We are proud of our history and what we have achieved from our founding back in 1880 though to the current day. We strive to make things better and provide facilities that all our members, and visitors can enjoy. You will find some further information in the sections below. 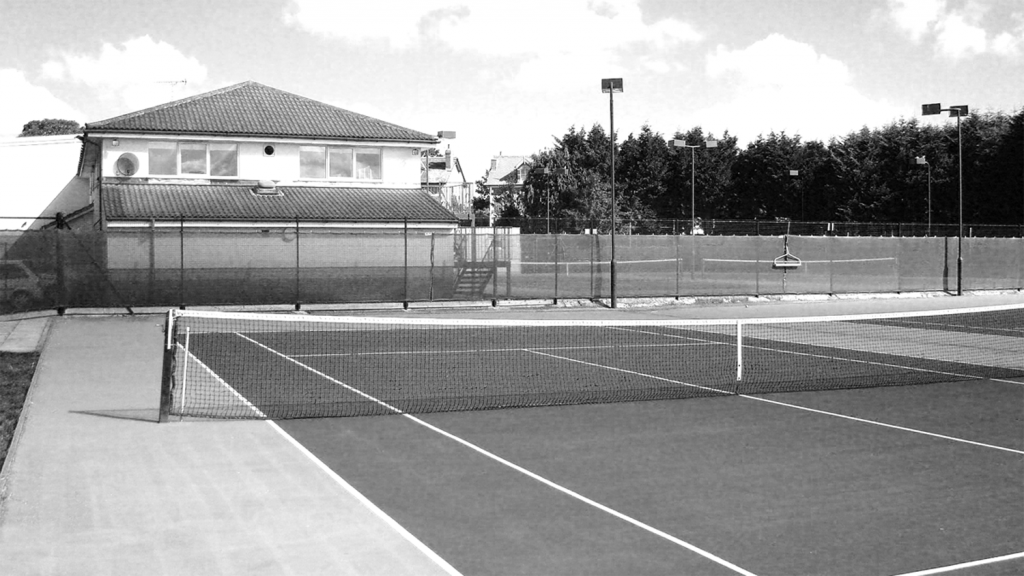 William Hart Dyke, a pupil at Harrow School in the late 1850’s, won the World Rackets Championship, the first champion not to have learned the game in the debtor’s prisons !

He was very unhappy with the condition of the Rackets courts, at Harrow School, so much so that he raised money to construct an indoor Rackets court costing £1,600. The court is still playable some 140 years later.

Almost by accident, William built the first Squash courts at Harrow, by cutting up one of the old Rackets Courts to make four Eton Fives Courts and three Rugby Fives Courts. These were of a suitable size in which to play with rackets and a rubber ball.

In 1865 some of the school boys played a game with sawn off Rackets rackets (3 inches longer than present day Squash Rackets) and a rubber squashy ball, the forerunner of the game we play today SQUASH RACKETS.

William, later Sir William Hart Dyke, a Member of the House of Commons for forty years, lived near Bexley in the historic family mansion, Lullingstone Castle, in Eynsford. It was in the grounds of the castle that he experimented with the size and shape of Lawn Tennis courts, trying the Hour-Glass shape with the net (a ladder resting on two beer barrels), in the late 1870s.

The scene was recreated in 1938 with family members and friends wearing clothing, as worn in the late 1880s,on the lawn in front of the castle.
The Bexley Lawn Tennis Club was founded in May 1880 and is the World’s third oldest Lawn Tennis Club still on its original site. It was very fitting that Sir William became Club President and is pictured, in the Clubhouse, on the occasion of the opening of the wooden pavilion in 1893.

This pavilion lasted for just over 100 years until a lottery grant of £300,000 enabled the present building to be constructed in 1998. The then, Right Hon. Sir William, Hart Dyke, PC. was President of the Tennis and Rackets Association in the mid-1920’s and it was his Committee which formulated the Rules of Squash, just prior to thefounding of the SRA in 1928, and there have been few changes so they have stood the test of time.

Ian Wright, Club Secretary, introduced the game of Squash to the club in 1965 and acted as foreman to build the second court for under £3,000 in 1967. The court fee for 40 minutes was 10p per player. Some ten years later, Ian experimented with some short handled rackets and the core of a tennis ball as an alternative game for dual use of Squash Courts.

Ian wrote a set of rules and a constitution for an association for this new game of Racketball.

On 13th February 1984, in Stourbridge LTC, the British Racketball Association was founded, having adopted Ian’s Rules and Constitution and elected Ian as its first Honorary Secretary.

The Sports Council, on 30th October 1984, officially recognised the British Racketball Association as the Governing Body for the sport. Membership stood at 55 clubs with 239 individual members.

By 1988 the Individual Membership of the British Racketball Association stood at 650 members and a Sports Council survey found there to be 30,000 players in the UK.

In 1998, control of the game passed to England Squash, with Ian Wright, as Vice President of the Governing Body, becoming Chairman of the Racketball Committee.

The game has flourished in the Bexley Club with 72 players in the internal Racketball League and the Club teams, arguably, the best in the South East of England.
Bexley Club Members have won Kent and England Championships
KENT CHAMPIONS:
Rob Lewis and Mark Steeden,
Nick Eagle (Over 35), Ray Jennings (Over 35), Paul Slater (Over 35),
John Prowse and Peter Lewis (Over 55), Ian Wright (Over 65), Nicky Slater (Over 35).
ENGLAND CHAMPIONS
Ian Wright (Over 50, Over 65 and Over 70), Peter Lewis (Over 55),
John Prowse (Over 60), Paul Slater (Over 35).